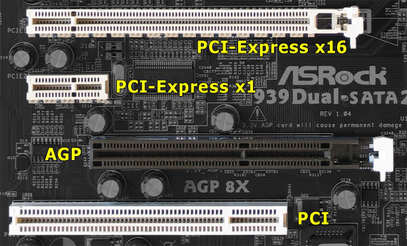 The CPU's motherboard will have a plug-in for the graphics card.  These plug-ins can vary in size depending on the CPU.  The plug-in sizes are generally PCI Express 2.0x16 or PCI Express 3.0x16.  A 2.0 vs 3.0 plug-in doesn't generally matter for the graphics card.  A 2.0 graphics card can plug into a 3.0 motherboard plug-in and vice versa with little to no performance loss.  The problem comes into play when a CPU has a x8 plug-in rather than a x16 plug-in.  This type of plug-in is only found in older CPU's and will see a noticeable performance loss from a graphics card that has x16. 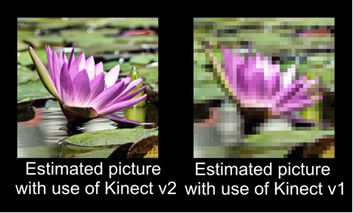 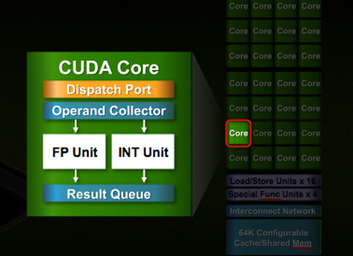