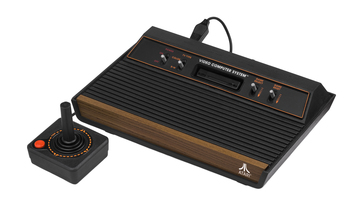 3D graphics first starting being used to improve the graphics of video games.  One of the very first gaming systems to put this to use was the Atari game system.  After 3D graphics first appeared it was almost immediately being implemented for military use.  3D graphics allowed for the creations of flight simulator to allow pilots to practice and sharpen their flying skills in a safe, easy access environment.  NASA also became a quick user of 3D graphics, using them to create space simulations to help astronauts train and become familiar with varying possible problems they may encounter. 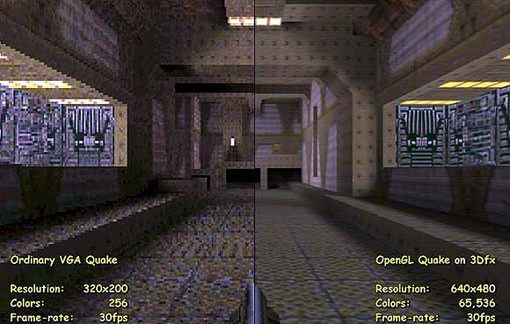 Creating better graphics became a primary goal for many companies that had begun creating graphics cards.  With the rise in popularity of better graphics, many new companies had formed and other companies would change their focus to better graphics.  These companies were constantly competing against each other and against themselves to improve their own graphics and beat out the competition.  Above you can see a newer version of the Quake graphics card being compared to an older version by the same company, checking to see how much better their newest release will be. 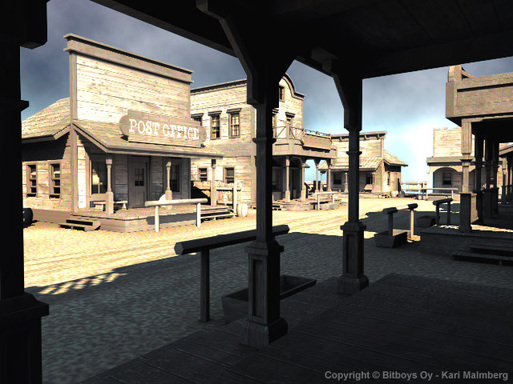 3D graphics became much more prominent with the release of the 3Dfx Voodoo.  This new type of card made is so the display on the screen took on more features to make the flat screen produce an image that appears 3 dimensional to the human eye.  This was achieved by using a 3D card and a 2D card and interconnecting them to the CPU.  This new discovery made Voodoo the top of market graphics card at the time that outperformed all other cards with its new take on realism.
The next big change is graphics occurred with the rise of the two current powerhouses of the graphics industry, NVIDIA and ATi.  NVIDIA and ATi both within one day of each other announced and released their newest graphics cards that completely outdid Voodoo.  The graphics cards they created brought a completely new idea to the concept of realism through graphics.  The cards they released had the ability to create realistic shading, volumetric explsion, refraction, waves, vertex blending and shadow volumes.  The Voodoo graphics cards could no longer compare.  The success of NVIDIA and ATi forced all other companies in the industry to either close down, change their focus or merge with NVIDIA or ATi.  NVIDIA and ATi still dominate the graphics card industry today.