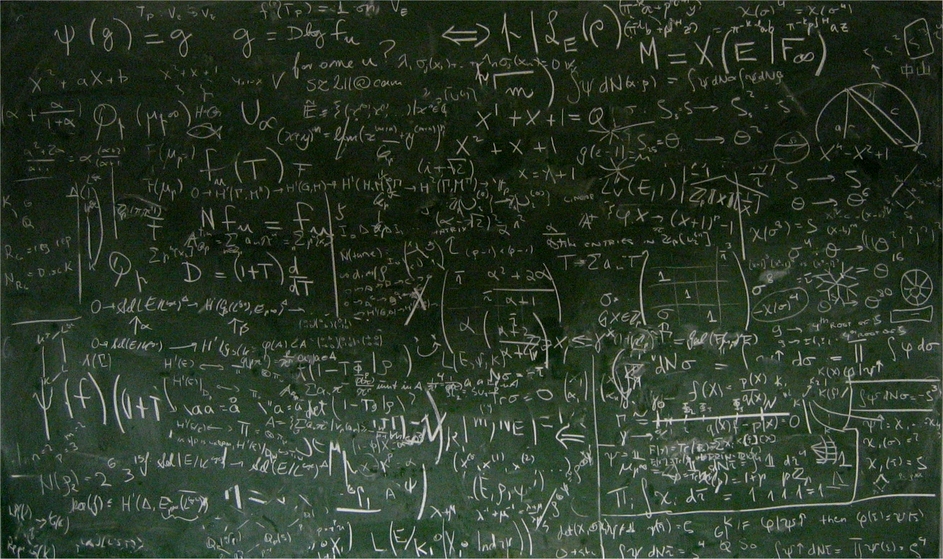 It takes more and more to make GPUs produce better and better graphics. The same basic way that a 3D image is displayed on the screen has stayed the same, though.

The GPU first needs information about what it is to display, which it gets from the CPU. It makes the image out of polygons, which are made out of smaller triangles. It is then able to begin the process of rasterization, which includes clipping and scan conversion.

We can only see the parts of an image that are on the screen, so there's no point in displaying the image outside of the viewing window. So it needs to truncate the image so the triangles fit on the screen. The Sutherland-Hodgeman algorithm is the most common way of doing this. For each edge, it finds vertices outside of it. Those vertices are removed and replaced with a new vertex that is at the intersection of the edge of the triangle and the edge of the viewing window.

The image also needs to be filled it as a wire frame isn't always the funnest to look at. This part of rasterization is known as scan conversion. There are many different algorithms for the order to fill in the triangles. The most popular is the scanline algorithm. This algorithm fills pixels in row-by-row. The color of pixels is decided by a number of things, including its texture, shading, and lighting. There are many different ways to do this with different manufacturers using their own ways.
Models typically aren't static, at least in games. They need to move. Translation, rotation, projection, and scaling are the most common transformations. Matrix multiplication is used to tackle transformations.